August Wilson’s Jitney, the only one of the author’s plays not previously performed on Broadway, will be coming to the Great White Way this winter. The play is set in the early 1970s and tells the story of a group of men who are trying to make a living by driving jitneys, or unlicensed cabs. The city threatens to shut down the business, and the boss’s son returns after a stint in prison. Emotions rise to the surface and secrets are revealed, threatening to tear the characters apart. 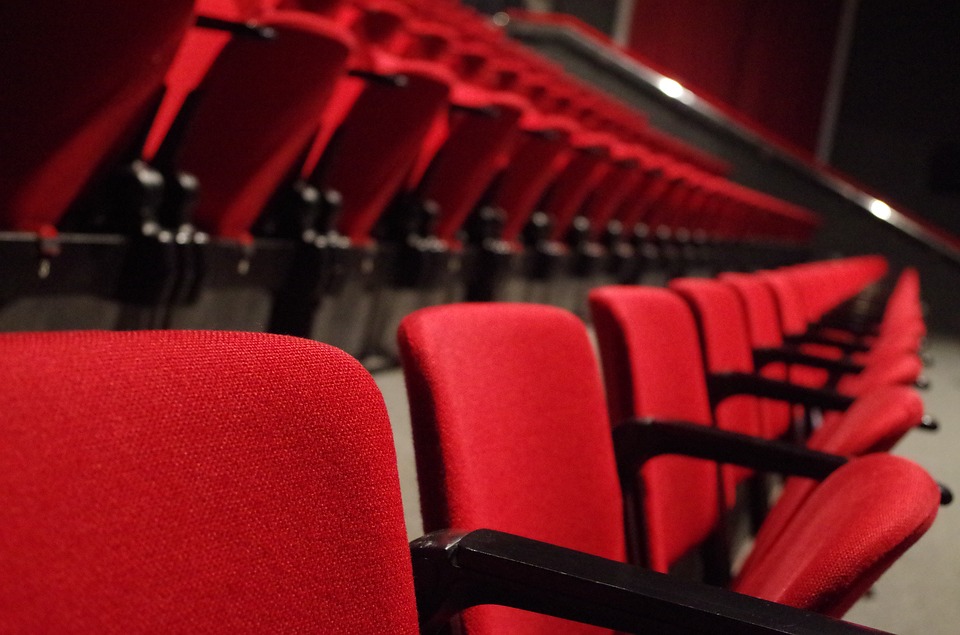 Tony Award-Winning Director Was Involved in Other Wilson Plays

Jitney will be directed by Ruben Santiago-Hudson, who won a Tony for his performance in Seven Guitars, another play written by August Wilson. Santiago-Hudson also had a role in Wilson’s play Gem of the Ocean and directed his play The Piano Lesson off-Broadway.

Jitney is the eighth story in the playwright’s The American Century Cycle. Jitney was performed in Pittsburgh in 1982 and was performed at the Signature Theatre off-Broadway in 2000.

OnBroadway.com has tickets to see many new and classic plays and musicals performed both on and off-Broadway. Order your tickets today to see August Wilson’s play Jitney performed for the first time on Broadway at the Samuel J. Friedman Theatre.